Sep252021 by adminNo Comments
Amakuru
Nuclear energy has been a controversial topic for many decades since its inception. Incidents like Three Mile Island, Chernobyl and Fukushima are infamous thanks to strong anti-nuclear sentiments amongst various groups that are against nuclear.  Some of the arguments they put on the table is that nuclear poses harm to environment, is too expensive and is generally inefficient and unsafe. Well I thought I should take time and try to do some reality check with these arguments and see the facts behind words. What is nuclear? Nuclear technology uses the energy released by splitting the atoms of certain elements. It was developed for peaceful use as a source of electricity in the 1950s and is the most concentrated source of energy in the world. The nuclear industry is a truly a global
Read More
SHARE
Sep212021 by Pascal BakomereNo Comments
Amakuru
On September 16th, the first phase of the Rhisotope Project aimed at curbing rhino poaching in South Africa using nuclear technologies – radioisotopes – was successfully completed. The initial stage of the project was dedicated to proving that there was no movement of the stable isotopes from the horn of the rhino into the body of the animal. In order to prove this, Igor and Denver, two rhinos, were darted and sedated, at which point the cocktail of stable isotopes was introduced into their horn. These two animals were isolated into a separate camp where they were closely observed. Highly trained rangers collected daily faecal as well as periodic blood samples. The various samples were analysed to look at the 13C/12C and 15N/14N ratios, which have subsequently indicated that there
Read More
SHARE 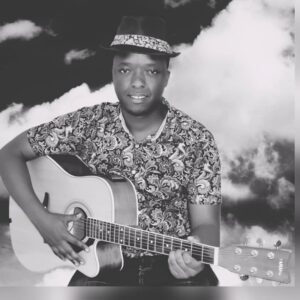 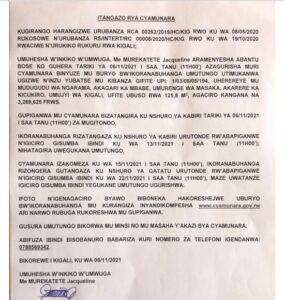