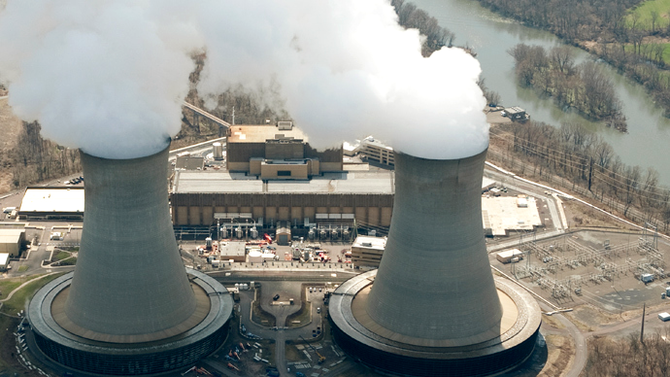 On June 29, 2022, the Egyptian Nuclear and Radiological Regulatory Authority (ENRRA) issued a permit for the construction of the El-Dabaa NPP Unit 1.

“Today, we were granted the permit to build the first unit of the first Egyptian nuclear power plant. Today, we etched in gold Egypt joining the ranks of countries building nuclear power plants after over 70 years waiting for this dream to come true,” said Dr. Amged El-Wakeel, Board Chairman of Nuclear Power Plants Authority of Egypt.

This permit, along with excavation works at site, is a prerequisite for the start of the main stage of construction.

“Obtaining construction permit for the Unit 1 is a momentous occasion paving the way for the launch of full-scale construction of the first NPP in Egypt. Rosatom will build a reliable state-of-the-art NPP with reactors based on the Russian VVER-1200 design of the innovative Generation III+. It meets the world’s highest safety standards, and successfully operates in Russia. El-Dabaa NPP will be the first nuclear power plant of this generation on the African continent. It will further secure the country’s regional technological leadership,” said Alexey Likhachev, Rosatom Director General.

“We have done tremendous work preparing licensing documentation, which resulted in the regulatory authority granting us the permit. Pouring the “first concrete” at Unit 1 is up next, signifying the beginning of the active stage of the project’s construction works,” noted Alexander Korchagin, Senior Vice President for NPP Construction Project Management at Rosatom engineering division.
In 2021, in accordance with the schedule, Rosatom engineering division handed over the project documentation necessary to obtain a permit for the construction of four power units of the El-Dabaa NPP to the NPP’s owner.

El-Dabaa NPP is the first nuclear power plant in Egypt which will be built in the city of El Dabaa on the Mediterranean coast, 300 km North-West of Cairo.

The NPP is being constructed in accordance with the package of contracts which entered into force on December 11, 2017. In accordance with the contractual obligations, the Russian party will not only construct the power plant but will also supply nuclear fuel for the whole life cycle of the NPP and will provide assistance to the Egyptian partners in training of the personnel and support of operation and service during the first 10 years of its operation. Under a separate agreement, the Russian party will build a special storage and will supply containers for storing spent nuclear fuel.