There were great scenes in Brisbane, Australia, yesterday, as the 2020 Commonwealth Festival once again got under way within the great walls of imposing St John’s Cathedral.

Rwanda’s own Ras Banamungu and the Det-n-ators International were there to represent the country and Ras had penned a special song in Rwanda’s native tongue to specially mark the occasion. His act coming on in the later half of the morning’s proceedings.

Entitled ‘Inka’, Banamungu sung of the cows and culture of his native land as the broadly smiling Det-n-ators International danced flowingly in the traditional Rwandan fashion. The packed audience loudly showed their appreciation as Ras and the Det-n-ators hit the final notes, ending a great performance from this very talented group.

Since he left Rwanda for Australian shores seven years ago, Banamungu has never lost any opportunity to promote his native land and his popularity, thanks to international radio play and interested agencies, is steadily rising throughout the world. Hence him being invited to sing at this prestigious event. As a representative for Rwanda, Ras Banamungu and his Det-n-ators International has worked tirelessly in singing her praises and bringing her culture to world recognition. Rwanda and Australia both being members of the long-established Commonwealth, his efforts can bring nothing but ever-growing good relationships between the Western World and Africa as a whole.

As a rising star, he is definitely determined that Rwanda, as a nation, should rise with him. To Ras Banamungu and the Det-n-ators International, that would be the greatest ever success story. 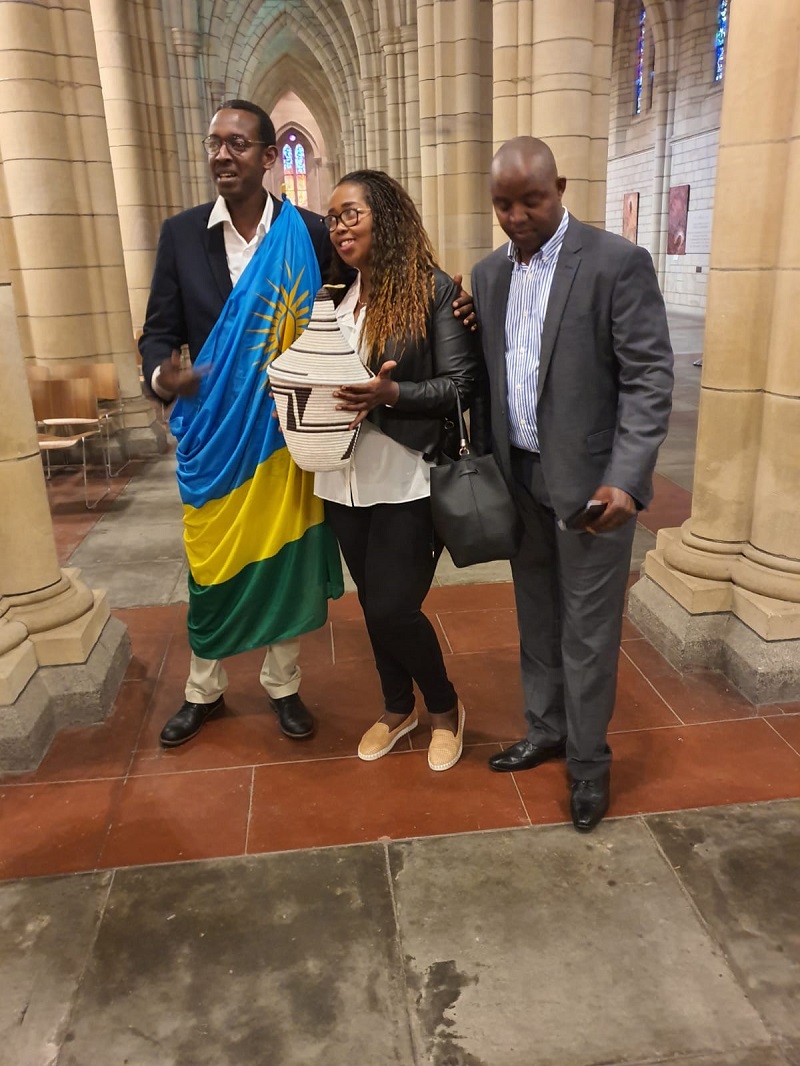